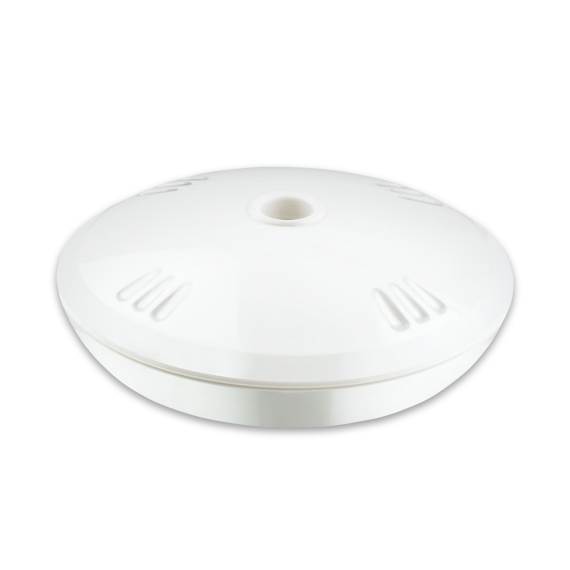 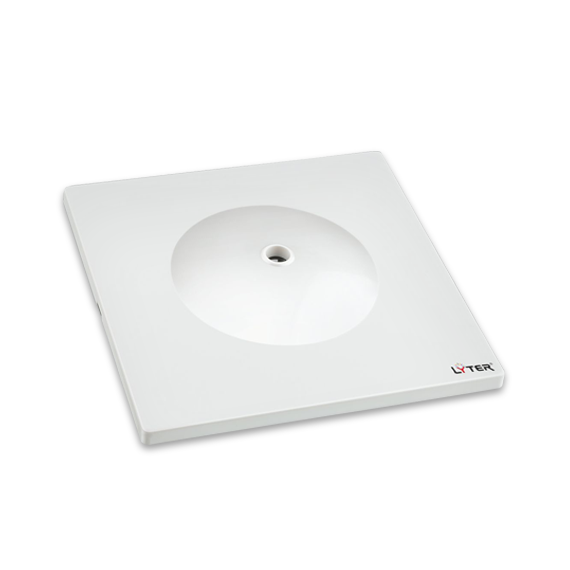 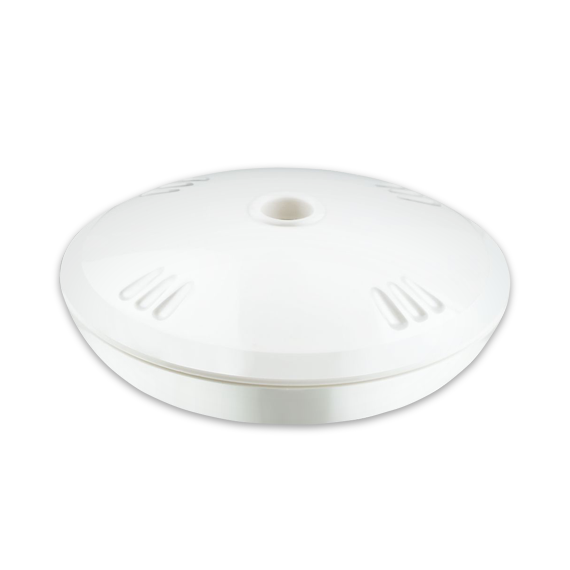 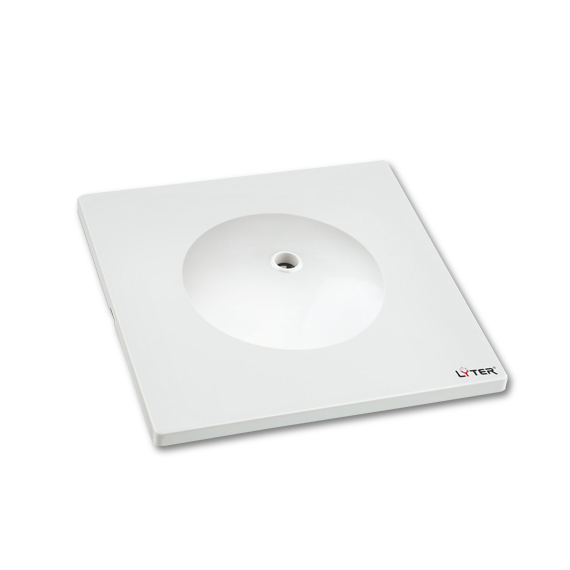 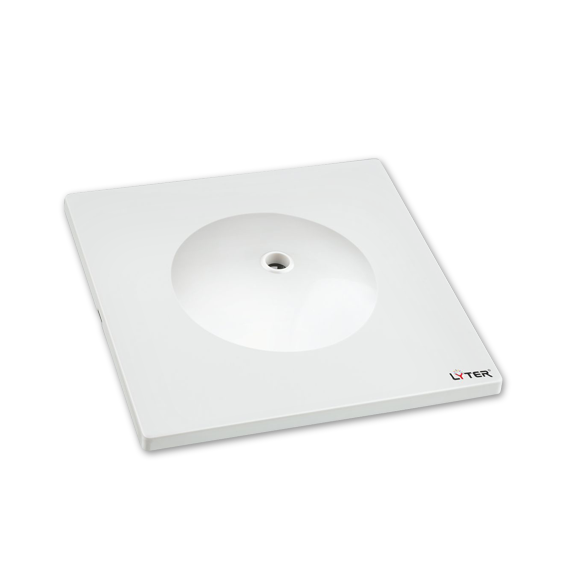 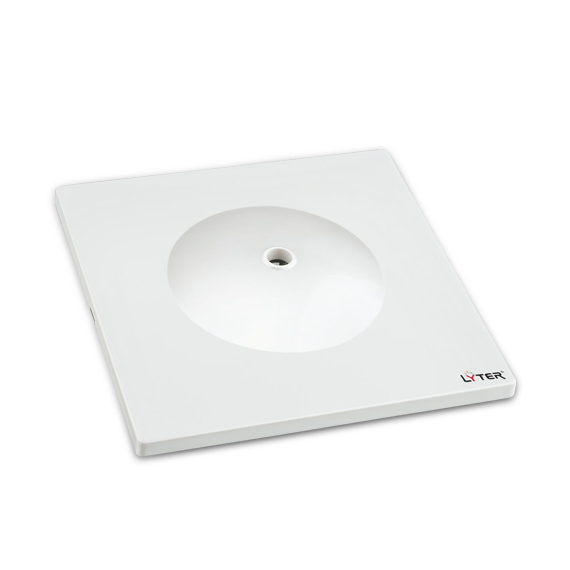 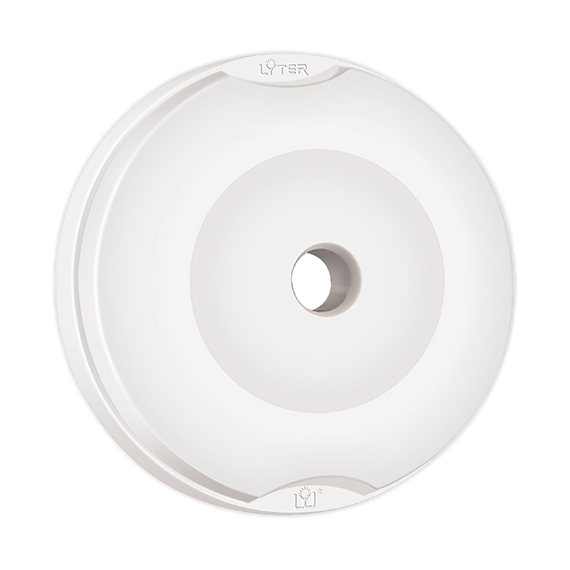 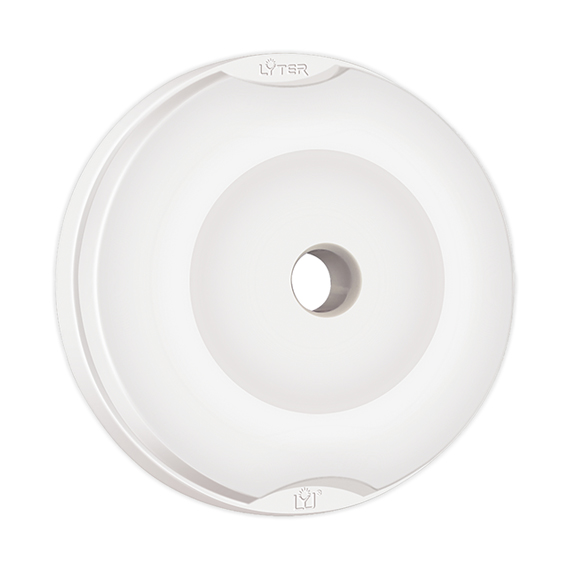 What is a ceiling rose?

A ceiling rose is an electrical component that is used to make connection points to diversify wires in different directions in a circuit. It lets the live wire extend as required to connect multiple electrical accessories. Since more wire joints mean more risks of accidents, hence a single wire is generally used to spread throughout the house. This reduces the costs and the risks of accidents as well.

What are the different applications of ceiling roses?

A ceiling rose is mostly used to bridge tube lights and ceiling fans with the source of electricity in the room. At the point of installation, tube lights need to be connected to a secure power outlet. Here the power ceiling roses are used to ensure an efficient and secured connection between the tube light and the electrical circuit. Also, these appliances are used popularly with the fancy pendant holders to hang the light fixtures.

Apart from that, ceiling fans also need to be securely connected for mounting on the ceiling. For this, ceiling roses are hugely used to ensure the required connections from the power outlets. It is mainly a decorative element installed in the ceiling from which you can hang a light fitting or a chandelier or a fan etc.

How to install a ceiling rose?

The installation of a ceiling rose is super easy. For that, you need to open the rose first by rotating the rose around the periphery. Then it will be split into the base and the cap. There will be a hole in the middle of the cap part to pass the output wires. Now, on the base part, there will be two terminals.


One of the terminals will be for phase wire and the other for the neutral wire. On both sides of each terminal, there will be screws that will make four points for connection. Among these, on the horizontal plane, there will be two distant connection points while the remaining two will be on the vertical plane.


Likewise, paste both the output wires and join them across each horizontal joining point of both terminals. Finally, when done, secure both the components to finish the installation process.

Why buy ceiling roses at Lyter?

Lyter is the leading manufacturer and supplier of premium quality electrical parts in India. We produce different types of electrical ceiling roses to meet the extensive range of choices and needs of customers across the country.

Some exceptional features of the ceiling rose at Lyter include the following:


So if you are looking for buying the best electrical accessories for your home or offices, get in touch with us.